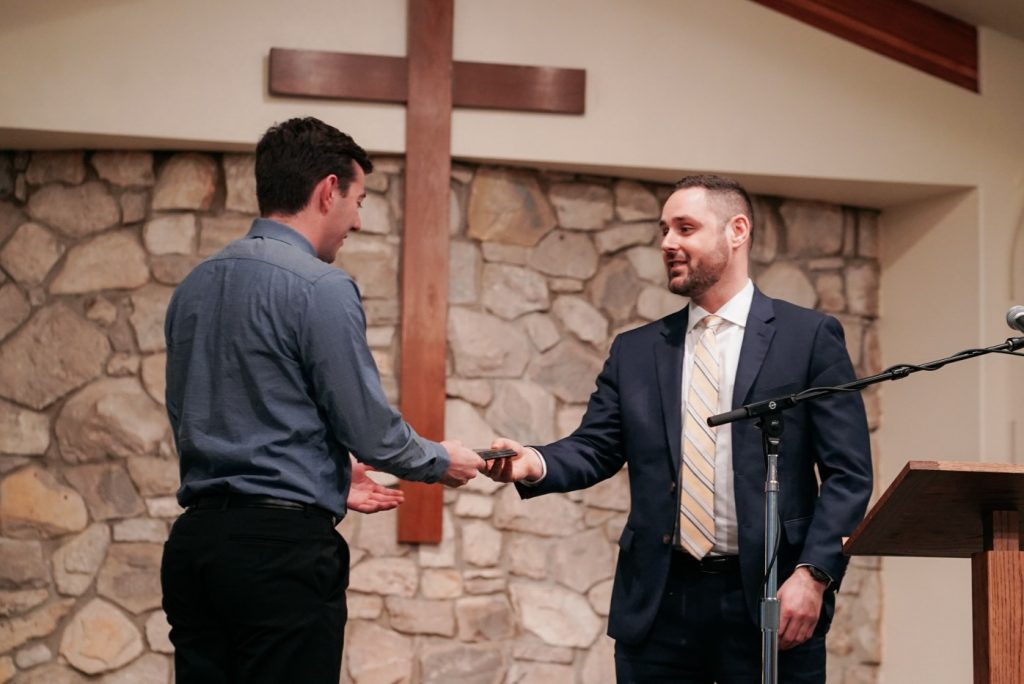 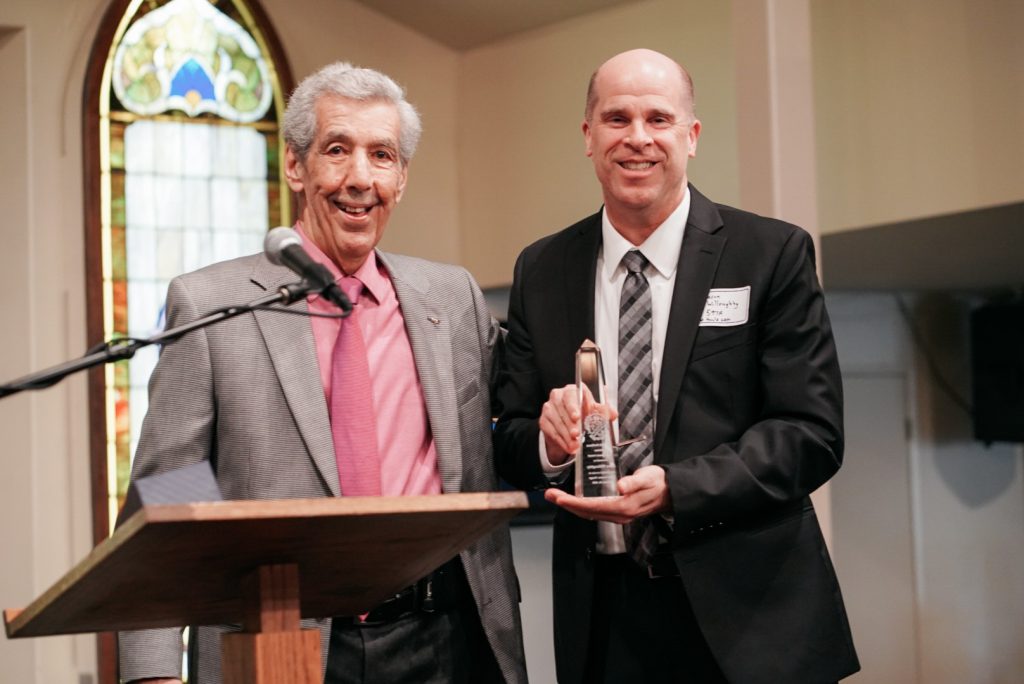 Every year, Alpha Gamma Omega has the honor and privilege of awarding our members and chapters for outstanding service in their communities, academic excellence, and for faithfully serving the Lord. Below are the recipients of each of our awards and a bit of history behind each one!

The Scholarship Award is awarded to the chapter that demonstrates outstanding scholastic achievement each school year.

This award is named after Price Trautwein, who served for over 40 years on the National Council, as both National President and First Herald of the Legion of Honor. As a CPA for his career, Price was known for his attention to detail, serious mind, and skills as both a leader and administrator. Each year we select a chapter that goes above and beyond on it’s administrative duties/responsibilities

The Bill Hoffman Lifetime Achievement Award was established in honor of Bill Hoffman, former President and former First Herald of the Legion of Honor. Bill had served the fraternity faithfully for over fifty years, most notably as our longest tenured National President. This award is given to men who have demonstrated a lifetime of faithful service to Alpha Gamma Omega and it’s mission.

The R. Bryant Mitchell Award was established in honor of R. Bryant Michell, 4A, to recognize what God is doing through Alpha Gamma Omega brothers who have labored faithfully as missionaries to further the Kingdom here on earth.

This award was established in memory of Robert T. Andersen (100A) who served as the Chief Administrator of Riverside County, establishing the highest standards of integrity, honesty, and administrative skills both in the public service area and in the Christian community. This list of men have been selected to be honored because of their outstanding contributions in the areas of public and Christian service.