We are a Christ-Centered social fraternity on college campuses. Our brotherhood seeks to know, love, and glorify God and be used by Him to establish, equip, and encourage lifelong followers of God.

We aim to develop men as fully mature leaders of Christ. Men that have Christ at the center of their lives, who impact the communities around them, and win others for the Kingdom.

That is what AGO is. 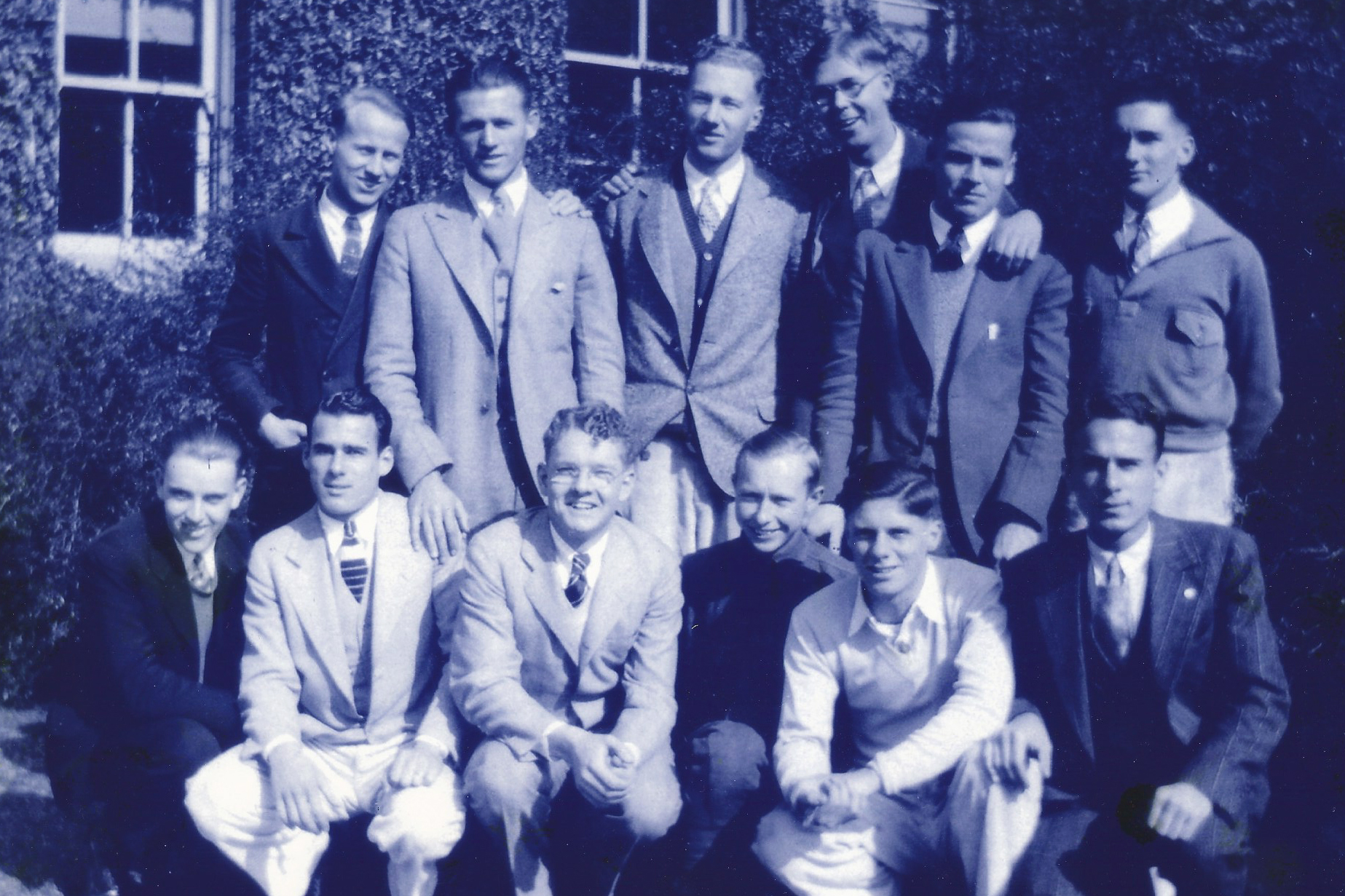 The history of Alpha Gamma Omega dates back to the Fall semester of the 1926-27 school year, when three students at the University of California, Los Angeles (UCLA) met during lunchtime for prayer and fellowship. These men began planing the establishment of a Christian club on campus. E. Harlan Fischer sent letters to 35 students during the Christmas break, inviting them to a dinner meeting at the Green Dragon Cafe on January 7, 1927. At the dinner, 16 men gathered to cast a vision.

Those present at the cafe felt that a Christian fraternity, founded on Christian ideals and fellowship, would be more reputable than a Christian club. E. Harlan Fischer appointed a committee to draw up a Constitution. This Constitution was submitted and accepted at the first official meeting of the Fraternity on February 15, 1927. Twelve men signed as charter members and Alpha Gamma Omega was founded.

In a 1944 letter to the Alpha Chapter at UCLA, founder E. Harlan Fischer wrote, “The primary purpose of AGO was to provide Christian fellowship for born again men thrown into an atmosphere of Godlessness and to give forth a testimony to others of the saving and keeping power of the Lord Jesus Christ.”

Believing in the Lord Jesus Christ as our personal savior, we, as Christian young men of Alpha Gamma Omega Fraternity, purpose that it shall be the aim of this fraternity to: 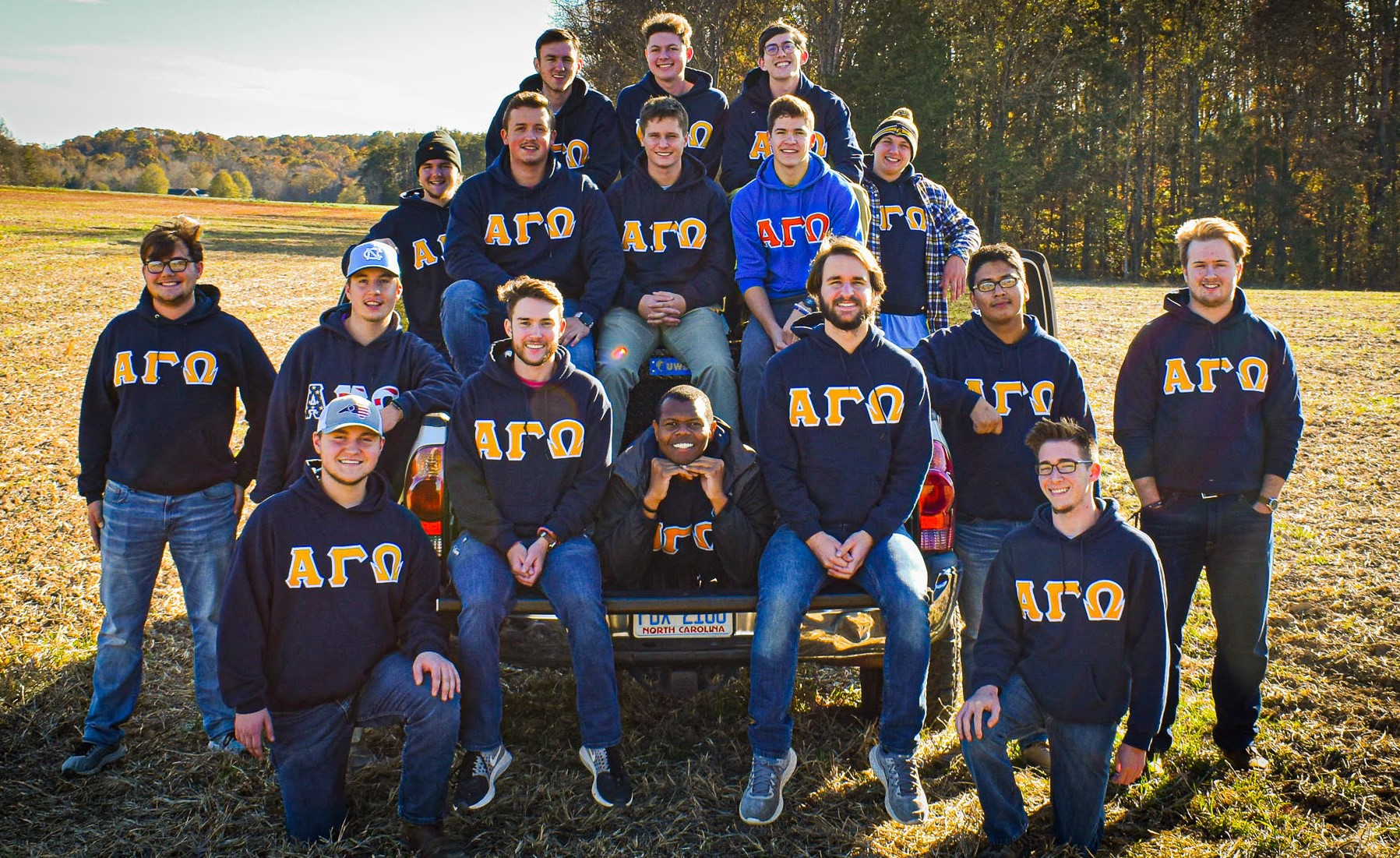