Drew Nodtvedt, who pledged our CU Boulder chapter in 2001, is now serving as a Company Commander in the Army and supports the National Security Agency. The next few days we’ll be highlighting him on Facebook, how AGO impacted his life, and how God working through Him today. You can read the full story here. If you’d be interested in contributing stories like this, please reach out to Steven at [email protected]

“Really, it was that brotherhood that helped shape what I do as a commander everyday. In the movies they make company commanders out to be these angry individuals – the authoritarian type. What they don’t cover is teambuilding. How AGO does informal initiation and Bible study and teambuilding are things I incorporate into how I lead as a company commander. I can’t push religion, but the way I lead gives me opportunities to share.”

“If you would’ve talked to me in 2002/2003, I was probably in the worst part of my life. I was in a dark place with God. The reason I appreciate a fraternity for eternity is once I was able to see to the other side of that tunnel, it opened doors. The friendships I’d developed in that fraternity helped guide me. I’ve been married 8 years now and have 2 amazing sons. And I wouldn’t have gotten back on this path if it hadn’t been for the brothers that invested in me and continued to invest in me and be patient with my trials. I’m seeing one of them this weekend and another one stationed out in Denver is flying out.”

“I was about to leave Kandahar to go to the Pakistan border. We were going to be airlifted in by Chinooks. I was praying to God he’d keep me and my soldiers safe. The pilot that walks up to get us there was none other than a Xi chapter brother. We took a picture. He said he was praying for me and that he loved me and that everything was going to be ok. And then he literally flew me into the devil’s mouth. You can’t tell me that God doesn’t have a path. Sometimes it just takes longer for some of us to work it.”

“I’ve always considered myself more of a seed planter. I have a soldier right now who just took custody of her brother. Didn’t have faith, but she was able to see how I live my life and see and hear the soldiers talk about church. She was able to approach me and say, “That’s something that I want. I don’t understand what it is that you have. But I want it.” During Thanksgiving I brought her and some soldiers into my home, prayed over the food, and she saw the happiness of my family and my extended family and the soldiers that were there. And that sparked her. She was able to find a Baptist church and has been much happier and been able to handle a lot of the stress and to pray. When she feels that everything is out of control, she has somebody to talk to. That seed took about 7 months.”

“It has to be subtle. If I can just lay out the path and steer them and course-correct just through gentle nudges, if they come to the conclusions themselves, I think it’s easier for them to accept and receive. Because a lot of them don’t think they’re worthy. And I think that’s the real sad piece. None of us are worthy. But it’s not us that gets to decide. That’s what grace is about.” 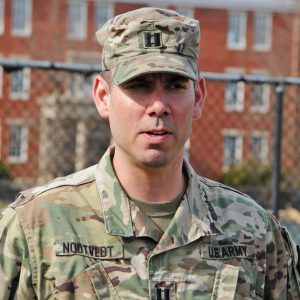 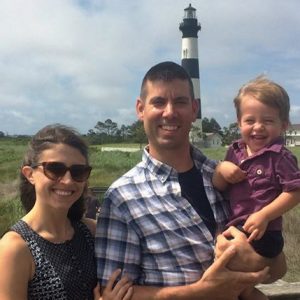 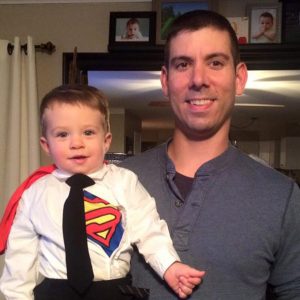 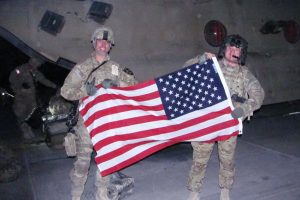 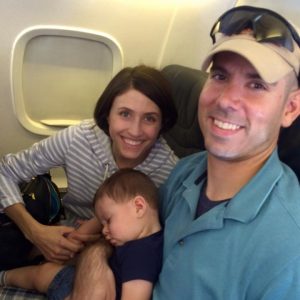